THE RAJ BHOWMIK BACK TO SOCIETY DAY 2012 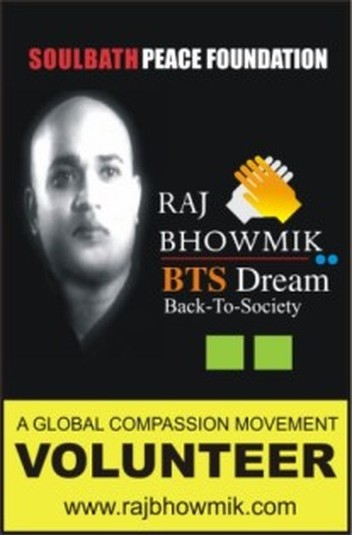 Global Reach Out
The Living Legend Sri Raj Bhowmik has Inspired thousands on May 10th The Raj Bhowmik Back to Society Day to reach out to humanity as part of the Global Compassion Movement.
The RB-BTS Day May 10th 2012 has reached out to:
1 Lakh Individuals Reached
14 Countries
75 Cities
850 Volunteers 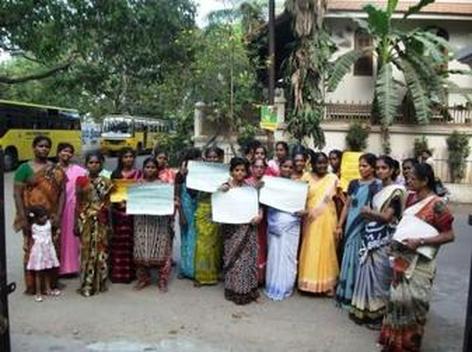 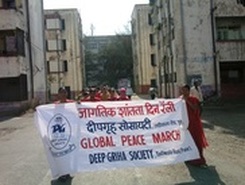 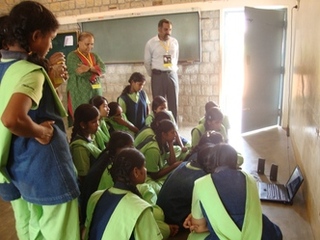 In Bangalore, the IT Heart of the Country, hundreds of top notch corporates gave back to the RB-BTS Day at a heart touching Engagement. The volunteers included individuals who are successful in their Work Life and have a Compassionate heart to reach out through their organizations & Teams. Various experiential programs were organized that focused on learning a new skill, showcasing ability and experiencing success as a collaborative. The children were equally eager to learn and gave in their 100% in their learning experiences. Children were from Parikrma Humanity Foundation, Shishu Mandir, Mitrajyothi & People’s Trust.

The learning design included Leadership Modules experienced through Theatre, Movement, Advertising, Photography, Scientific Inquiry, Story Telling, Art, Foot  ball & Basket Ball. The Learning specialists were carefully handpicked by the SPF TEAM were individuals who were specializing & passionate in their domains to share with children from their experiences. 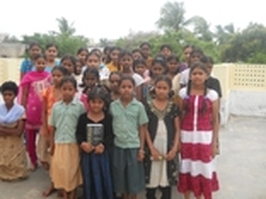 In Kakinada, 30 HIV+ girls were addressed through the CORPORitual Heal Your Living Workshop at the Municipal Govt. Hostel 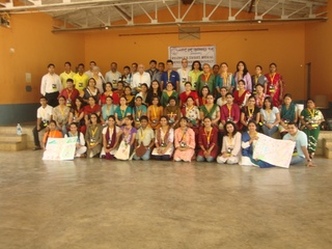 Top notch Corporates who offered a day of Service through the RB-BTS Day May 10th event were lead by 10 visually impaired girls from Mitrajyothi. 75 individuals were part of the Silent Peace march in Bangalore. 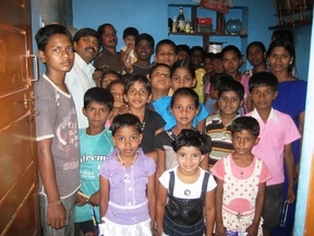 Cities were reached this year that included the following: